THE JUMEIRAH MOSQUE IN DUBAI 5 THINGS TO KNOW

The Jumeirah Mosque of Dubai is one of the most significant buildings located in the heart of Dubai. It is the most precious jewel of the series of architectural works in Dubai. The mosque stands majestically at a distance of a few steps from Jumeirah beach, one of the most exclusive spots found in Dubai.

The Jumeirah Mosque presents a beautiful combination of religion, culture, and modernity. The 5 times prayer call echoing from the mosque reminds one’s presence in an Islamic state. Jumeirah Mosque follows the Government cultural program “Open Doors, Open Mind,” making it one of those few mosques that allow non-muslims to roam around and pay a visit to the mosque that represents the culture of Islam.

As an illustration of its importance, the AED 500 note has a print of the Jumeirah Mosque on it.

5 Things To Know About The Jumeirah Mosque

If you are visiting Dubai and a tour of the Jumeirah Mosque is a part of your list, here are some essential things you need to know about the mosque. These things will help make your visit comfortable and worth remembering for a lifetime.

1.   Construction & Decoration of the Mosque

Sheikh Rashid bin Saeed Al Maktoum, Dubai’s ruler, built the Jumeirah Mosque between 1976 and 1979 as a gift. He was the father of the present ruler of Dubai. White stones have been used in the construction of this mosque, reminding the Fatimid style of construction still followed in Egypt and Syria.

The front exterior of the mosque shows beautiful decoration with Arabic calligraphy, geometric designs, and arabesques. The central dome lies magnificently between the two sky-kissing minarets and 4 small domes. From the balcony of these minarets, the muezzin calls for prayer 5 times a day.

Beautiful gardens surround the outside area of the mosque and add peace to the environment of the mosque. In the same fashion, there are various ablution fountains found at different spots outside the main building.

The main prayer hall of the Jumeirah Mosque is large enough to accommodate more than 1200 worshipers at a time. The prayer hall contains stained glass windows, green carpets, and a series of columns and arches in shades of pastel, that adorn the prayer hall beautifully.

The mihrab is located right at the opposite side of the entrance of the prayer hall. It is a place that marks the direction of prayer called Qibla. The brass lanterns illuminate the central prayer hall after the maghrib prayer.

A tour guide is one of the best ways to get deep insight f the mosque and to know more about the mosque, Islam, and the culture of Dubai. Sheikh Mohammed Centre arranges a guided tour for Cultural Understanding (SMCCU). The tour starts daily at 10 am and ends at 2 pm from Saturday to Thursday. However, the guided tour is not available on Fridays. Pre-registration for the tour guide is not compulsory, but make sure to reach the mosque half an hour before the registration starts at 9:30 am.

This guided tour is conducted in the English language so that everyone can understand the guide easily. This 75 minutes guide includes a visit to all the main areas of the Jumeirah mosque with exciting information related to the history of the mosque and the Islamic culture. The guests are encouraged to ask any question that pops into their minds. Furthermore, the guests are allowed to take photographs of the mosque during the tour.

The tour starts with Arabic coffee and ends with water, dates, tea, and Emirati pastries. The guided tour costs AED 25 per person. You can also arrange a group tour if you visit the Jumeirah mosque with more than 10 people.

There is no specific dress code for the mosque, but the visitors and guests should dress modestly. Both men and women should wear a non-transparent dress covering them from shoulder to knees. The women should also cover their heads inside the mosque. in the event that the visitor’s dress is not covering them properly, they can borrow the national attire from the mosque gate.

4.  How to Reach the Jumeirah Mosque?

On the other hand, local people also prefer other public transport like buses 8, 9, and X28 to reach the mosque on time. The bus stops of these buses are also nearby the mosque.

Get to know more about top Dubai attractions

A Mosque is a place that reflects the Islamic culture in its true essence. The people who are planning to visit Dubai must visit the Jumeirah Mosque. This great mosque’s peaceful environment and outstanding work of architecture will make your Dubai tour more pleasant.

The Best Places To See Around Jumeirah Beach | Beaches in Dubai 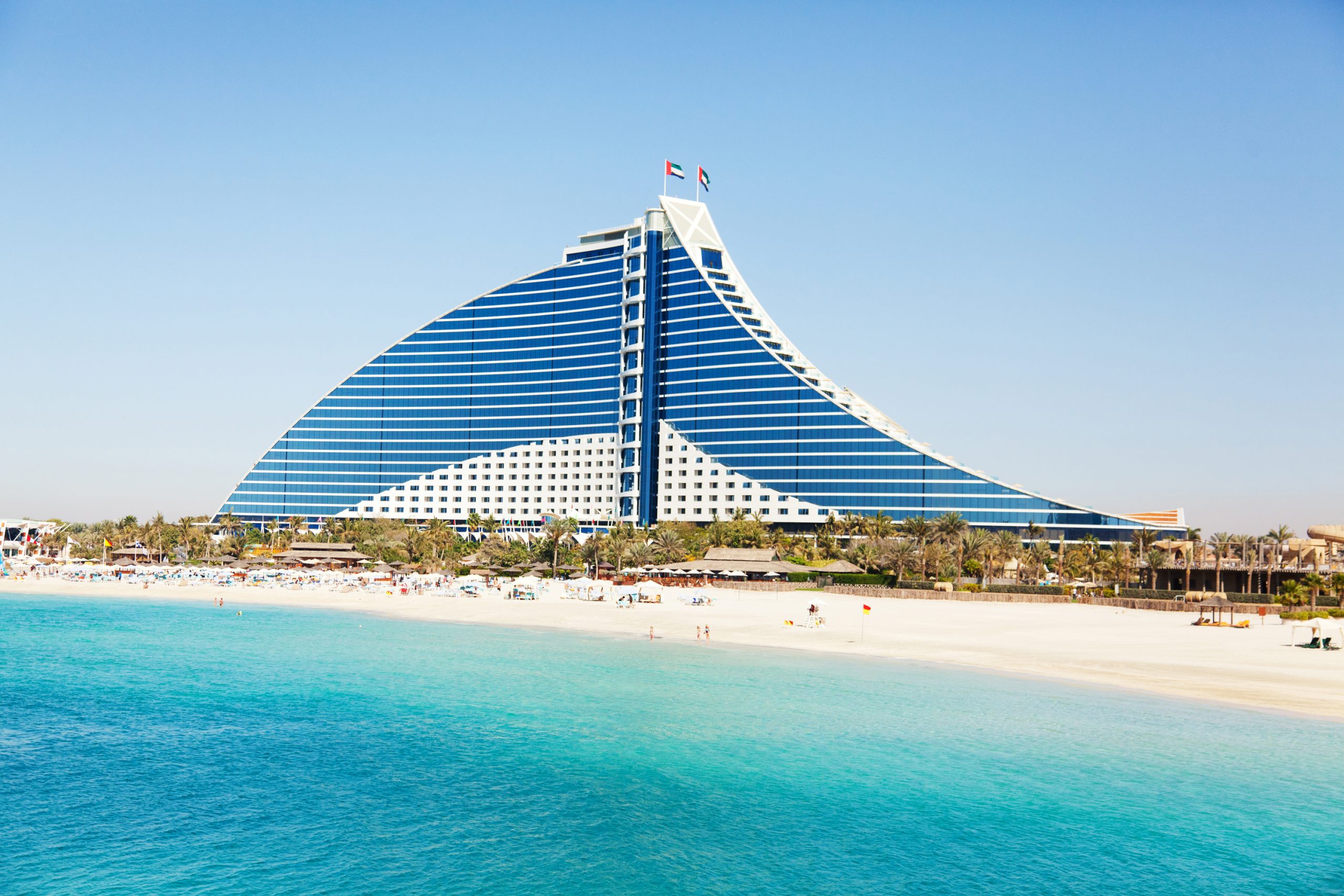 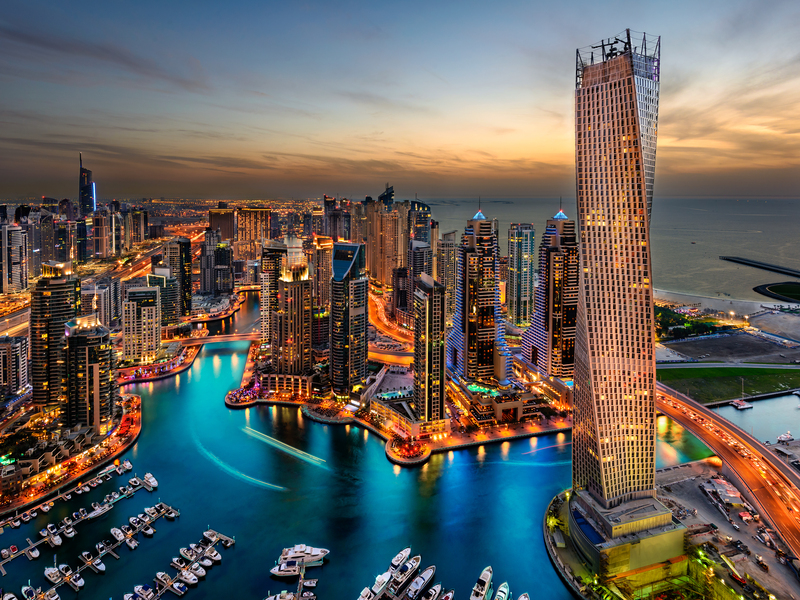