Camels hold an important place in the history of the UAE, specifically the Arab. In the past, when the UAE was nothing but a desert of sand, Camels made life possible there. Arabs used camels widely for food, riding, and transportation.

Without camels, people had no hope to survive in the desert under the sun. Over time as camels became an integral part of Emirati culture, people invented various things related to camels. Camel racing was one of those.

It was one of the few sources of entertainment for the people living in the desert. With the value of camel in Arabs, camel racing has become one of the most prestigious events of the UAE. In the present time, Camel Racing has taken the form of a traditional sports event and attracts lots of tourists coming to the UAE.

After proper training, camels can start participating in a race at 3 years of age. The racing career of camels lasts for about 2 to 3 years. Female camels can take part in racing for 2 additional years compared to male camels.

People of the UAE treat the camels for Camel Racing like athletes. However, training and preparing a camel for camel racing takes much time and effort. It takes 3 months before a racing event to prepare a camel for the race. During this period, camels are fed a special diet that contains cow milk, oats, dates, and bran. The camels also do some special exercises.

The camels are selected for a race when they are at the age of 2 years. The age of the camels is determined by their teeth size. The camels younger than 2 years do not get the approval for racing. It is because young camels’ bodies, muscles, and bones are not strong enough to take part in a race.

The selected camels get marked with a special spray. Camels without this spray mark are not allowed to take part in the race.

There are various camel racing tracks found in the different areas of the UAE. The number of camel racing tracks in the UAE is more than 15. The 3 of them are the major ones: Al Marmoum in Dubai Camel Racing Club, the Al Wathba in Abu Dhabi, and Al Sawan in Ras Al Khaimah.

The Day of Race

The day of Camel Racing is full of excitement. The audience cheers up the camels and fills the atmosphere with thrill.

Before the race, the camels need to warm up their bodies. For this, they are taken for a short sprint. The camel racing takes place in 2 sessions. The first session takes place early in the morning from 7 to 9 am, while the second session starts after 2 pm when the sun heat starts decreasing.

20 to 60 camels take part in one racing event. All the camels wear clothes of bright colors as an identification. The camels line up behind the gates before the start of the race. The doors open after the whistle,

The trainers and owners start following them in SUV trucks as the camels start running. The trainers control the robot jockey with a remote control while the owners command the camels through loudspeakers.

The audience can use binoculars to view the camels. Big screens are also installed for a better view of camel racing. The audience can also use buses that move parallel to the racing track and provide a clearer picture of the race.

This 10-kilometer camel race lasts for 10 to 15 minutes. The finish line of the race is marked with a red post. The camels start racing side by side, but they move far apart when they get closer to the finish line. There is a lot of shouting and cheering from the audience crowd as the camels cross the finish line.

Camel racing is different from horse racing. It is because the speed of camels slows down if they carry a human being as a jockey. In the early days when camel racing began in the UAE, the trainers and owners tied a child over the back of the racing camel. The camel speeds up and runs faster as the child weeps and moves its arms and legs.

Later on, the government of the UAE banned child jockeys in 2001. With the advancement of technology, Robot Jockey got an introduction for camel racing. Robot jockeys weigh equal to children as they are made of aluminum and the trainers can control them through remote controls. GPS in the robot jockeys helps track the camels’ speed and location during the race.

Season of Camel Racing in UAE

Camel Racing is one of the perks of the UAE that attracts flocks of tourists coming to the UAE every year. It is a great source of entertainment with thrill and excitement. These races are free to attend everywhere in the UAE. This is the reason why there is so much crowd in the audience of racing. Camel racing is a part of the culture and heritage of the UAE.

Whenever you plan to visit the UAE, make sure to attend camel racing at least once. You will find it a worth visiting place. 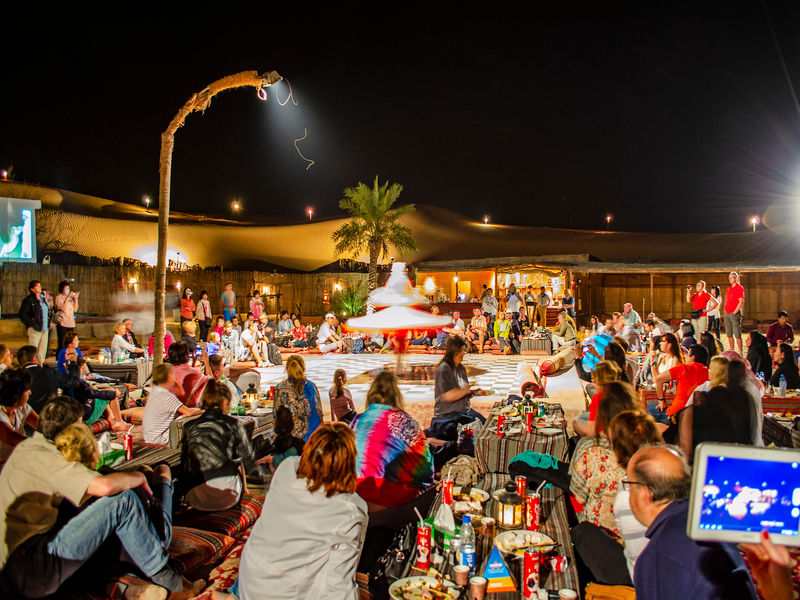 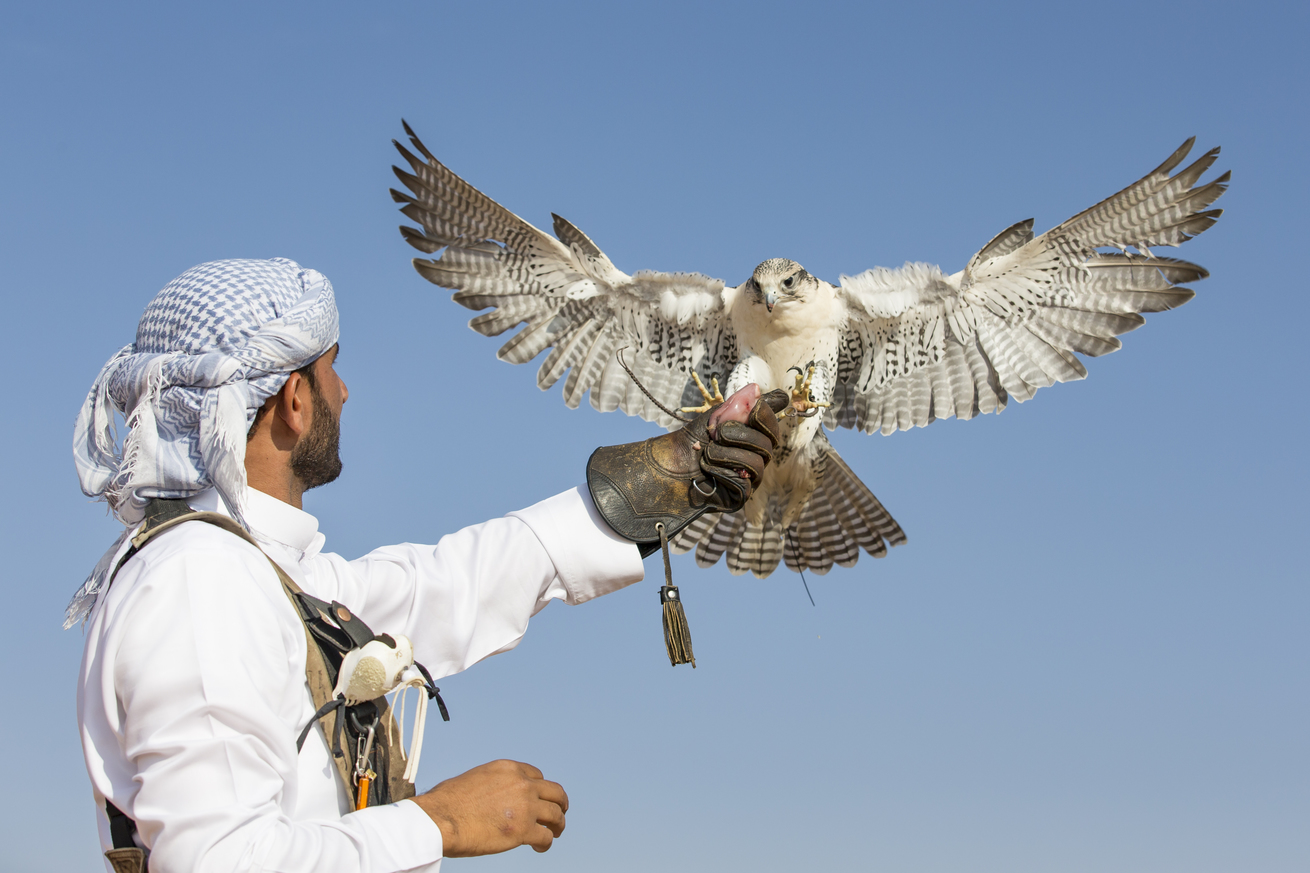 FALCONRY IN DUBAI: EVERYTHING YOU NEED TO KNOW