United Arab Emirates city is Dubai is land of inventions, and the discovery of modern technology has many incredible and men wonder projects. This dry desert now become a land of wonders for the entire country. Dubai launches various spectacular projects that compel human beings to do more and more new discoveries. This land now turns into human make a paradise. Many glorious buildings projects are under construction in Dubai; one of them is a project named Museum of The Future. Dubai has many historical, traditional, or cultural museums, but the Museum of The Future museum is different from all.

Museum of The Future

the building has a unique innovation and has an extraordinary, exceptional design. This museum is currently under construction in Dubai. Prime minister and Vice President of the United Arab Emirates firstly announced this plan of the fabulous Museum of The Future in 2015. This project support and leads the United Arab Emirates mission to become a globally innovative engine. This plan revealed the world’s 3D print building. 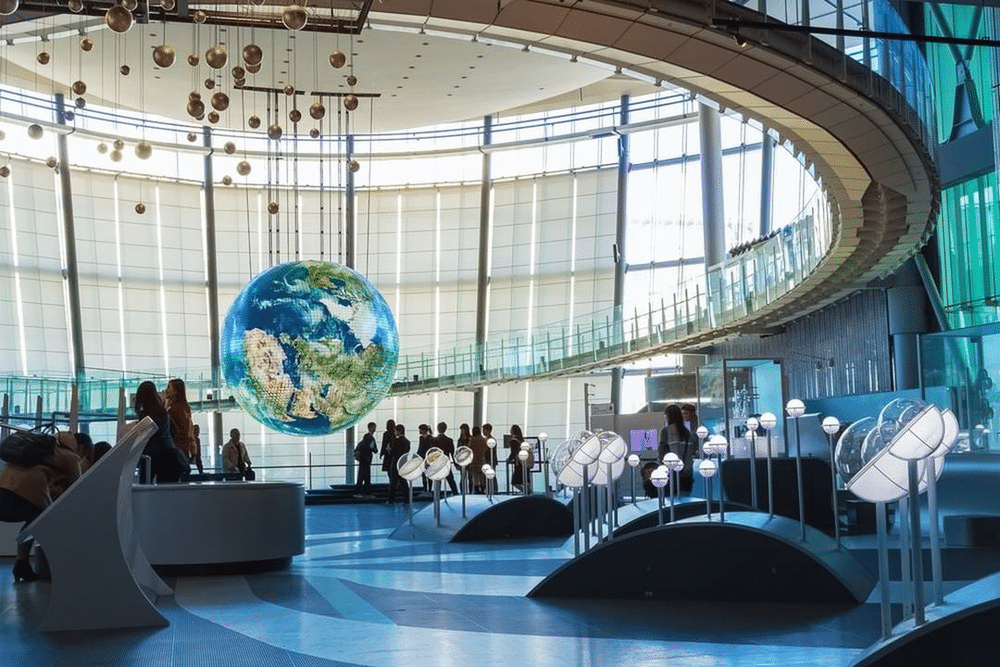 Till now date, the Museum of The Future launches many initiatives. All of these initiatives are as follows:

So, this museum proved to provide an impressive and permanent home for future innovations. Museum of The Future claims that it will be an incubation solution for the challenges of the future. It will definitely bring together designers, inventors, financiers, and researchers under a roof. It will provide a proper platform to test and demonstrate the latest unique inventions. They plan to organize scientific conferences, workshops, scientific development, many practical applications as well as offer courses. The museum will provide an interactive and attractive experience by exploring the future in the present. People will go towards tomorrow. Some projects of the Museum of The Future as discussed below:

In your Dubai City Tours, you must include this great museum visit. The museum is situated in Emirates Towers. You can book your visit to this renowned museum by clicking on Clifton Tours website and can buy cheap packages. Soon it will be open when constructed entirely.

Discover the Magnificent Quranic Park in the Dubai 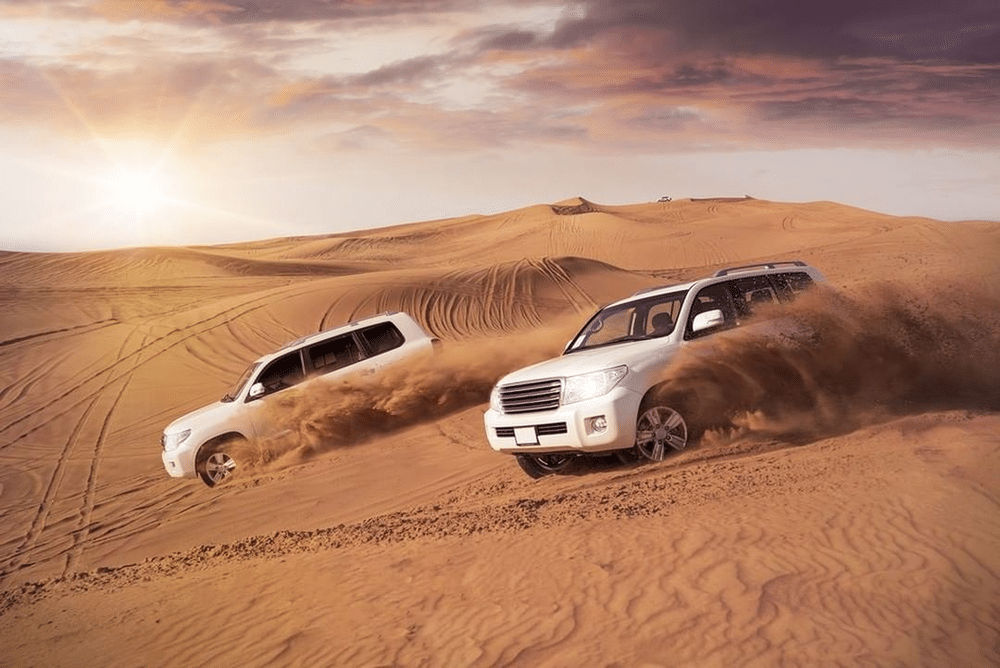