Are you ready to grab the fun and entertainment of the Sharjah Light Festival? If yes then this is the right place for you to collect all the needed information about the Sharjah Lights Festival! This fantastic festival, as it is evident from the name, is all about the lights entertainment. And this tremendous festival will be lasting around for the time of 6 days continuously. Every single year this festival is arranged in February. In 2020, this festival was welcomed in the same month from February 05 – 15 February. In this festival, all the significant monuments and buildings of the Sharjah city are adorned with the beautiful and inspiring looking lights which will make you fall in love with the entire beauty of the city place.

Now let’s have a quick insight into the Sharjah Lights Festival and what this festival is all about. As soon as the festival starts, almost 17 different locations of the Sharjah city are arranged with the effects of the fantastic light which highlights the artistic finishing of the town. This whole lightening effect is created through the use of advanced optical technology. This entire show is organized to highlight some common elements of the Arabic as well as Islamic culture. Sharjah has been immensely known for its educational purposes, entertainment artwork, heritage art, sports, music, culture, and so much more. 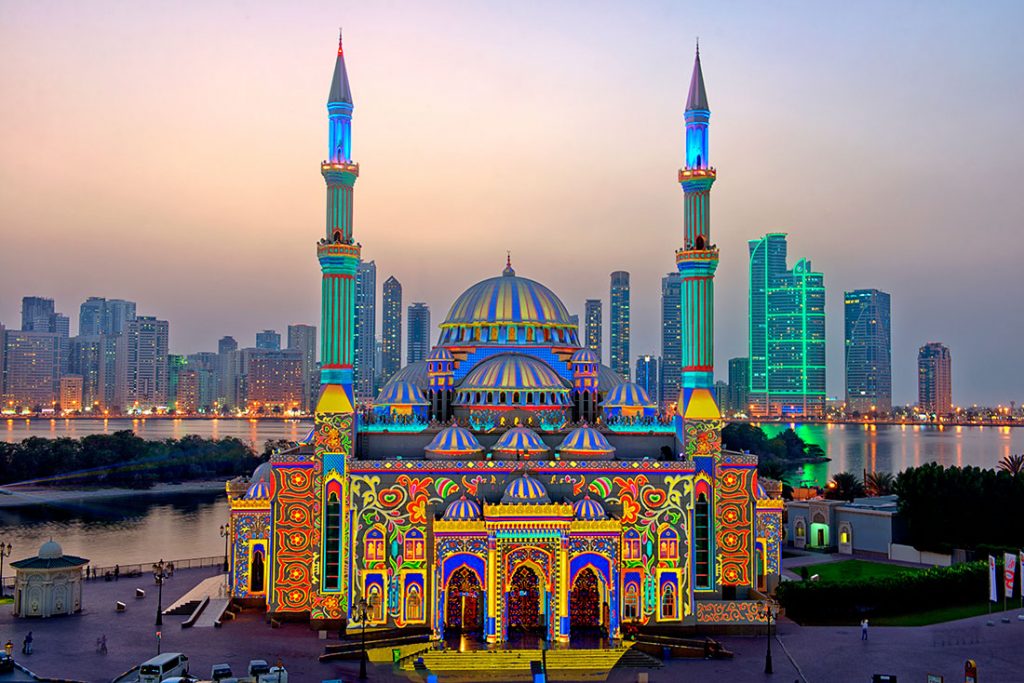 What Can you See In Sharjah Lights Festival?

Now the main question is that what correctly you can view as you get into the Sharjah Light Festival! There will be around 20 different lights shows in almost 17 different locations. These shows will be conducted by some of the famous international artists who will be presenting their ultimate best creations in the middle of the effects of the light until the date of 16th February.

As we already mentioned that this festival would be arranged in 17 different locations. But which are those significant locations? A few of the major locations are University City hall, as well as Sharjah University City Campus Avenue, plus Sharjah Police Academy. The festival is also part of the American University of Sharjah, Sharjah Book Authority, as well as Sharjah City Municipality, and in Khalid Lagoon, along with Palm Oasis. You can check out the lights show in the areas of Masjid Al Noor, as well as Al Qasba – Internal Façades, and in the Sharjah Chamber of Commerce and Industry. 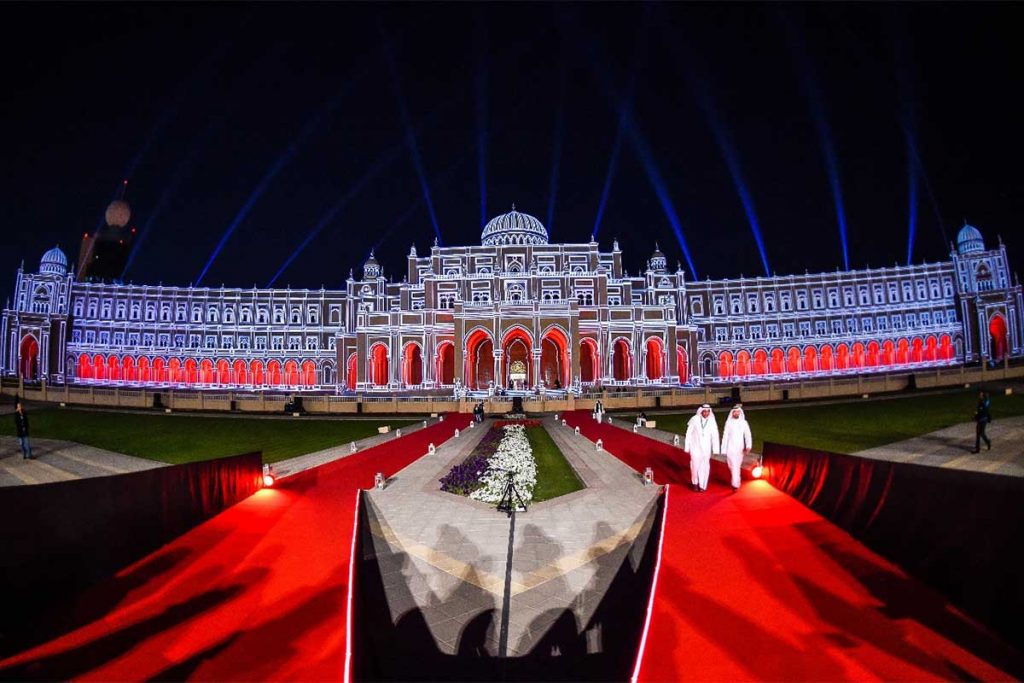 What is the Main Purpose of Sharjah Lights Festival?

Khalid Jasim Al Midfa is the leading Chairman of the Sharjah Commerce and Tourism Development Authority under the supervision of which the whole festival is arranged. As we all know that Emirates is known out to be one of the top most leading destinations among the tourists inside the world. This city has been planning so much as in creating upon with some of the local entities to achieve massive success in the sector of tourism.

This festival and the efforts behind it will be playing an enormous role in terms of raising the profile of Sharjah Tourism. This will be increasing the productivity of the tourism all along with the industry of hospitality as well. Hence it would not be wrong to say that right through this festival the tourists will be able to know about the art and culture of Sharjah with better mannerism.

Behind the Background of Sharjah Lights Festival

Hence there have been so many festivals so far that are arranged each single in Dubai and Sharjah for promoting the art and local heritage of the city. Besides it often turns out to become the primary source of fun and entertainment for the tourists. These shows will be conducted by some of the famous international artists who will be presenting their ultimate best creations in the middle of the effects of the light.

A particular date is announced when the festival will be starting along with the ending date as well. Usually, the festival has a whole designed schedule which lasts for a maximum of 4 days. The starting time of the festival is 6.30 pm which stays around till 11.00 pm. During the time of the weekend, the Starting Time is 6.30 Pm, and it stays around till midnight. One of the best features about this whole lights show is that it is featured upon with the course of three-dimensional effects which is being projected over some of the top famous and accessible buildings. The walls, as well as pillars, plus the arches, are on the whole transformed into the original form of the designs and styles which is a treat for the eyes.

In the year 2016, this festival was witnessed by almost 560,000 Visitors who were from the UAE and also the tourists who came from different areas of the world. This entire show is organized to highlight some common elements of the Arabic as well as Islamic culture. Sharjah has been immensely known for its educational purposes, entertainment artwork, heritage art, sports, music, culture, and so much more. Over the last few years, this percentage has increased to almost 20%. Most of the shows that are highlighted in this festival are entirely based on the cultural and local heritage of the city place. 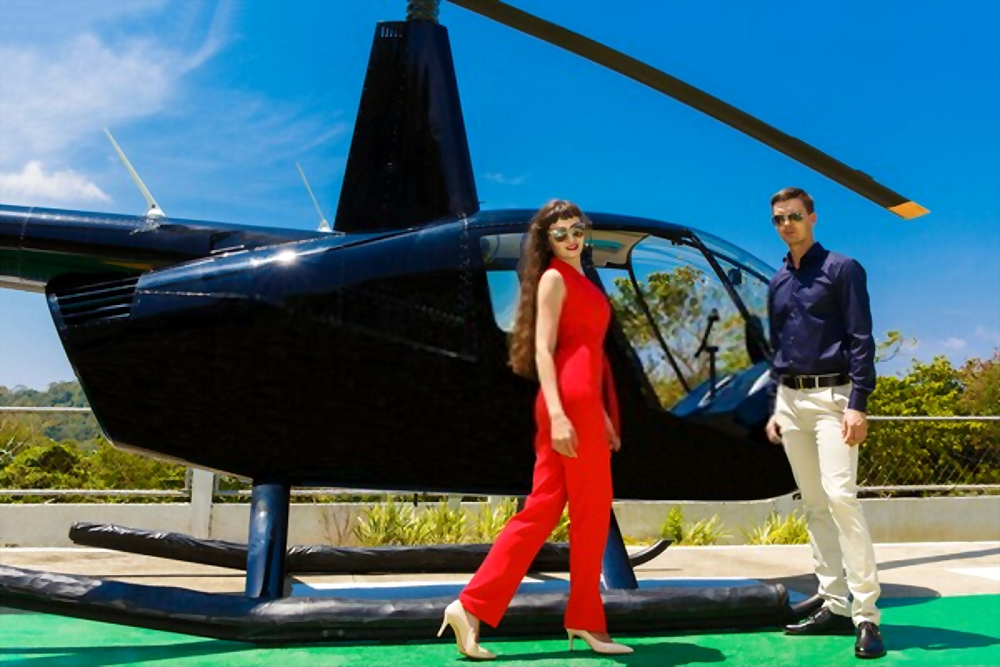 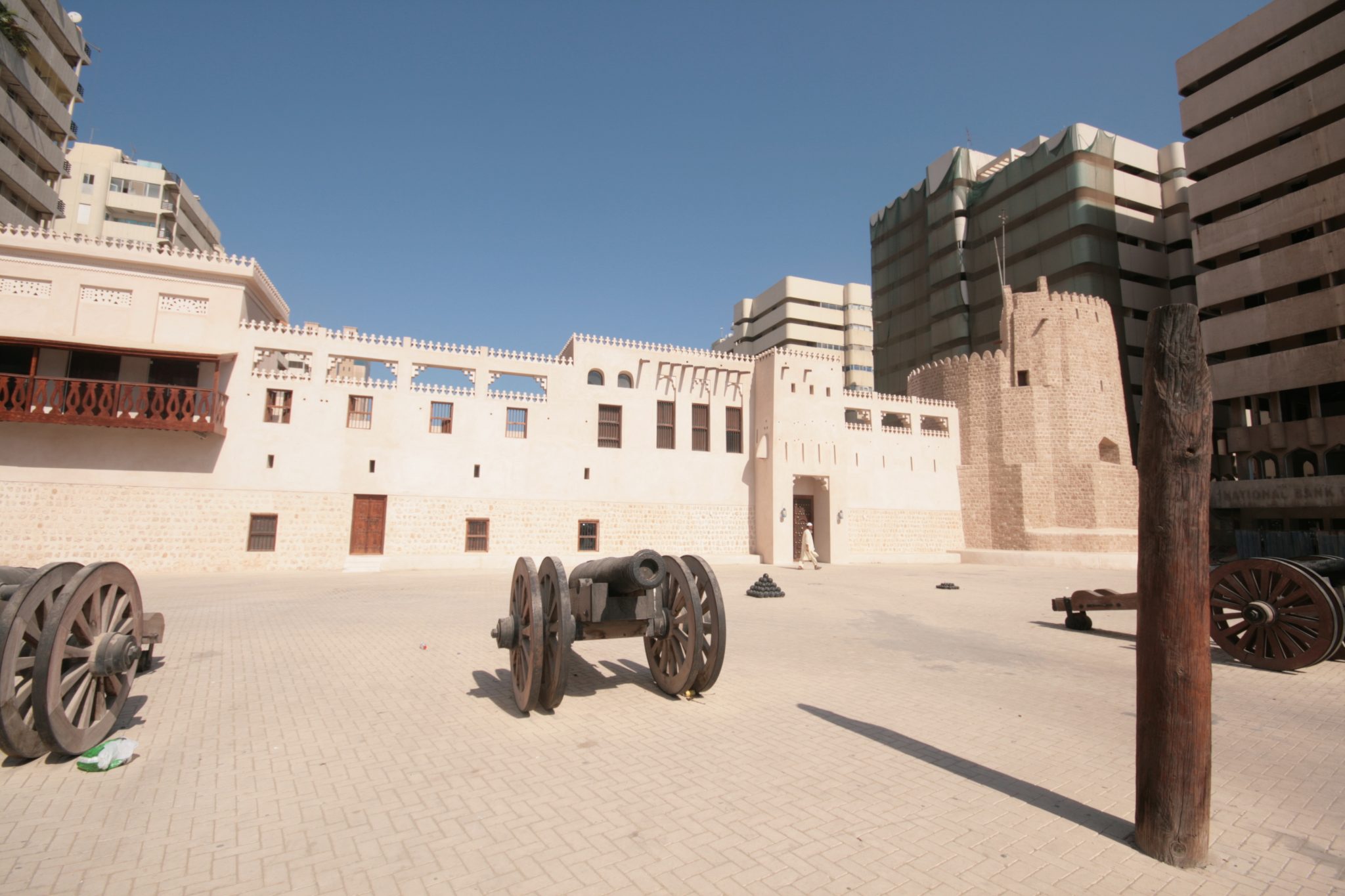