Naumkeag
Before European Colonists settled what is now Salem, it was known to the Algonquin Indians as Naumkeag meaning eel, or a place to fish.

Roger Conant
1622 the settlement of Cape Ann was failing in commerce many settlers headed for warmer temperatures, however, 40 fishermen followed Conant (a Puritan) to Naumkeag. 1628 John Endicott was named Naumkeag’s royal Governor due to its success as a Cod Fishing port. John Endicott re named Naumkeag to Salem from the Arabic Salaam, or the Hebrew Shalom, meaning the city of peace. Governor Endicott assembled the first armed American protection force in 1629.

Witch Hysteria 1692
In the spring of 1692 three girls under the care of Reverend Paris in Salem Village fell Ill. The girls seem to be under a wicked spell, high fevers, convulsions, and seeing things. Doctors unable to locate a cause turned the case to Puritan Reverends who leaned towards witchcraft!

Connecticut had hanged a woman for Witch Craft in 1647, the next year a woman was hanged in Boston, 3 more women were hanged in Boston up till 1688 just 4 years before the Salem cases. In 1692 19 were hanged at gallows Hill in Danvers today, 1 man Giles Corey was pressed to death under a heavy stone in Salem. When the accusers went as far as to point a finger at Massachusetts Governor Phipps own wife it all came to a shameful end.

Nowhere in the world seems to epitomize an exciting pleasure trip quite like the Desert Safari tours in Dubai. An unquestionable charm and passion on the desert safari tours sweep along the tourists like the inimitable pied piper’s charm. The pulsating round trip cast its spell and echoes the spirit of Dubai desert safari for the lifetime. Desert safari drive, Camel ride, barbecue, camps away from home, belly dancing in the camp at night, Bedouins culture will be your heartthrob in the marooned place.

Dubai Tours is a professionally managed tour company that provides a complete range of tours & safaris. All of which are exciting, fun and very informative. If, however, you are looking for something more or even less, contact us and we will provide your exact requirements. After all, happy memories make great souvenirs.

Desert Safari is a unique experience and adventure of its kind. Dubai Safari Dubai offers you the most exclusive desert safari experience. We have daily safaris from Dubai and you can easily take this tour on any day during your stay in Dubai. We offer many different packages of desert safaris and tours

The American Revolution
After the world-famous Boston Tea Party parliament in England passed the  Intolerable Acts in 1774. One-Act was to move the Massachusetts State capitol of Boston to Salem. Samuel Adams at the old Salem State House held the last legislative meeting before Massachusetts delegates head to Philadelphia. Salem had the first armed force prepared for the war commanded by Salem hero Timothy Pickering. Pickering had written a Soldiers training manual titled “Simple Discipline of a Militia”. This manual would be used by His Majesty George Washington. Washington would use this book to train his armies until 1778. February 1775 2 months before Lexington and Concord riders headed in the night towards Salem. The message was that Colonel Leslie was headed to North Salem on the ship with 300 Red Coats. Daniel Mason and Timothy Pickering lead men in the night to cut off the Red Coats at Salem’s North Bridge. During the altercation, a man from Danvers was Bayoneted by a Soldier. Leslie turned his men and marched them back to Marblehead boarded their ship and returned to Boston. This was the first bloodshed of our Glorious Cause for Independence. Timothy Pickering would go on to become Quarter Master General at York Town 1783, Washington, and John Adams Secretary of State. Pickering retired as a Federalist Champion.

Salem’s Golden Age of Sail
After America’s Revolutionary War Salem Sea Captains turned their fleet towards faraway shores setting up new bold trade routes to China, the Baltic Sea, and exotic Sumatra. Names such as Derby, Cabot, and Peabody would lead the way for America’s first millionaires. Many small villages in China to this day think of Salem as a country !. Salem would dominate American trade until the 1840’s when Salem’s horse Shoe shaped harbor would just become too small for larger more modern ships from Boston and New York. 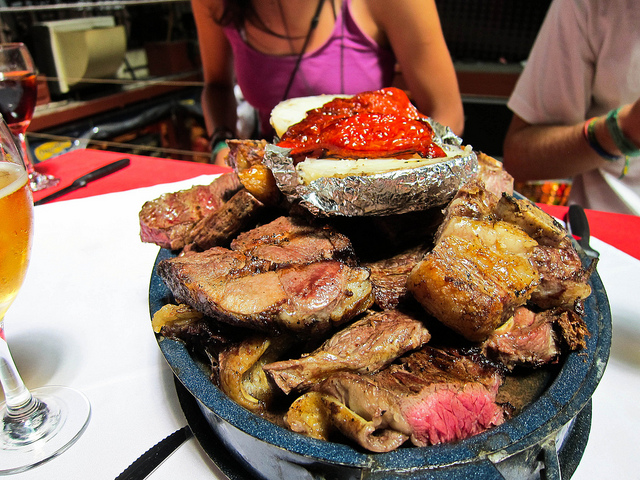