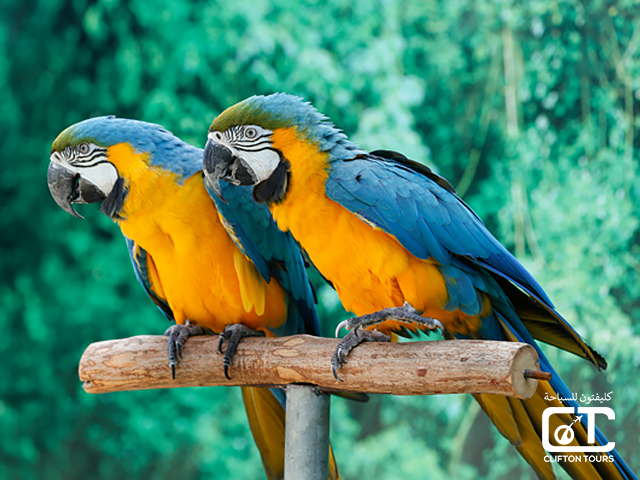 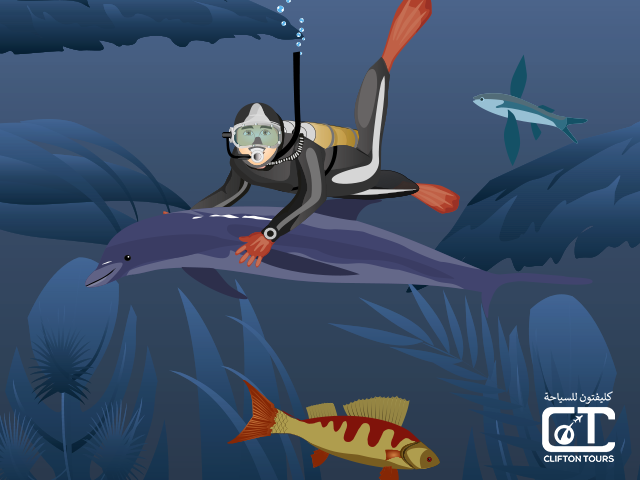 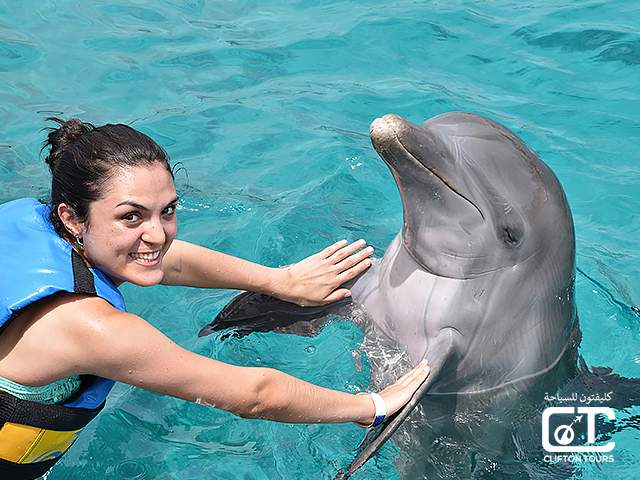 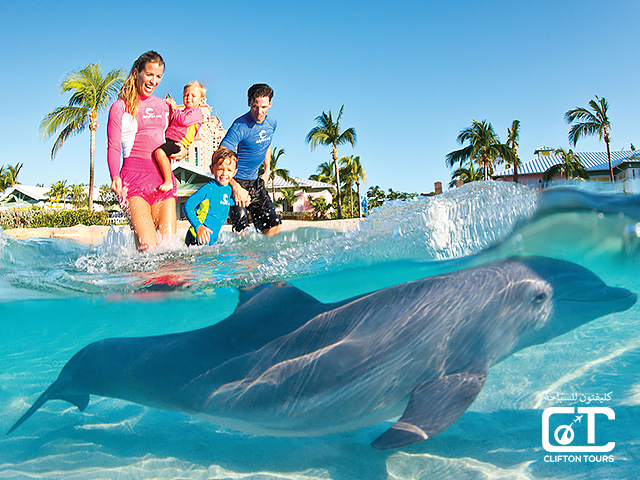 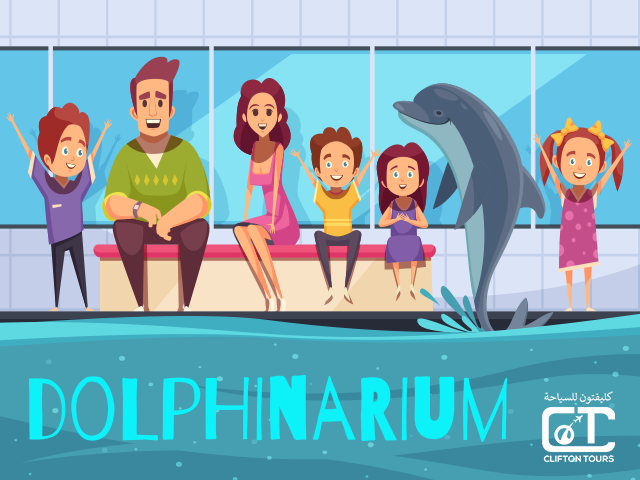 Clifton Tours presents the best Dubai Dolphinarium Tickets and Deals for you. Get up close to the world’s most enigmatic marine creatures – dolphins – in Dubai. The Dubai Dolphinarium welcomes you to an exceptional show where you will get the chance to watch dolphins and seals dance, sing, perform gymnastic tricks and even paint!

Learn the behavior of the majestic creatures and appreciate their intelligence. Your days in Dubai are certain to be occupied, but no worries! With various Dubai Dolphinarium Packages to choose from, you are sure to find a time slot that fits into your bustling timetable. Ensure you book with us in time to spare to snatch the best seat, or far better, book a VIP seat to ensure the best views.

Appreciate a delightful day at the Dubai Dolphinarium and look over a variety of shows appropriate for individuals of all ages! Watch an enchanting dolphin and seal show with this Dubai Dolphinarium Ticket. You’ll be enchanted as lovely bottlenose dolphins and fur seals show their incredible amphibian skills, performing games and other engaging tricks!

Take in more about these cute mammals and see them sing, dance, jump and paint. Watch a live splendid show and take in about their characteristic natural surroundings, environment and communication abilities.

Don’t forget an amazing photo opportunity toward the end of the show. Pick a time suitable for you and appreciate a breathtaking execution by these flawless marine warm mammals. Grab Best Dubai Dolphinarium Offers & Deals now!

Dolphin Aquarium Dubai: Meet the sea’s friendliest creatures & celebrate an occasion among them!

Dubai Dolphinarium provides non-stop family excitement and fun in its a la mode marine mammal facility. Spread more than 5,000 square meters inside Bur Dubai’s Creek Park, it is complete with advanced sound/light framework and a 180-degree amphitheater that has seating arranged around a saltwater pool.

With Dubai Dolphin Show tickets, watch the live performance of the most friendly and intellectual bottlenose dolphins and playful seals. Get amazed as the dolphins and seals perform gymnastics, dance, sing and even make their own perfect work of art!

One of the key features of this Dolphinarium is the 45-minutes live Dolphins and Seal Show wherein dolphins and seals give awesome execution while showing their intelligence and interacting with the group of onlookers and their coaches. This empowers you to draw nearer to dolphins and seals and gain some fascinating stats on the amazing marine life.

On the chosen evenings, visitors even have the chance to swim with the dolphins. You can likewise convey one of their everyday meals, and they’ll soon want to be your closest friend. With Dubai Dolphinarium, learn about the dolphins and seals, how they live, how they play and how they show signs of improvement when they’re sick.

Dubai Dolphinarium brings you a standout amongst the most intriguing and interesting indoor attractions in the UAE. Be stunned in this marvelous dynamite feature, by the jaw-dropping talents of dolphins and seals.

The exhibitions of the friendly and exceptionally savvy bottlenose dolphins and energetic seals ever in front of an audience will surely leave you awestruck. Watch in wonder as the dolphins and seals perform aerobatics, dance, paint, and sing.

Thank you! Your feedback has successfully saved.