Home / Things To Do in Dubai / Motiongate 1 Day Pass

27 action-packed rides and attractions in addition to a complete program of 15 entertainment encounters and live dance performances are included in the theme park as well as delicious meals and fast foods are available all through the park.

Spread across 5 film themed zones, visitors of any age will be engaged by 27 key rides and attractions, including roller coasters, intuitive play labs, media-based theatre shows, in addition to a full program of roaming amusement and live dance exhibitions.

Inspired by 13 of Hollywood’s most cherished films, guests are transported into the universe of motion pictures including Shrek, Kung Fu Panda, Ghostbusters, The Smurfs, and Hotel Transylvania.

Dubai MOTIONGATE Theme Park Tickets by Clifton Tours is the best choice for maximum savings and a perfect dose of fun. Avoid standing in long queues on tickets counter, Skip-the-line, and get admission to dozens of top attractions.

For a rich Hollywood movie experience, you should not miss a tour to Motiongate Dubai. A part of the Dubai Parks and Resorts, Motiongate Dubai alone possesses a territory of around two million square feet and obviously, it’s the locale’s greatest Hollywood-based theme park.

There is a lot of amusement from family attractions and exclusive children’s gaming to heart-pumping exciting ride rides, motion simulators, water-based rides, and live entertainment shows.

Whether you’re a Hollywood fan, adventure-junkie or fun-enthusiast looking to discover something remarkable and exciting on your Dubai trip, Motiongate Dubai with five thrilling zones is certain to surpass your creative energies. 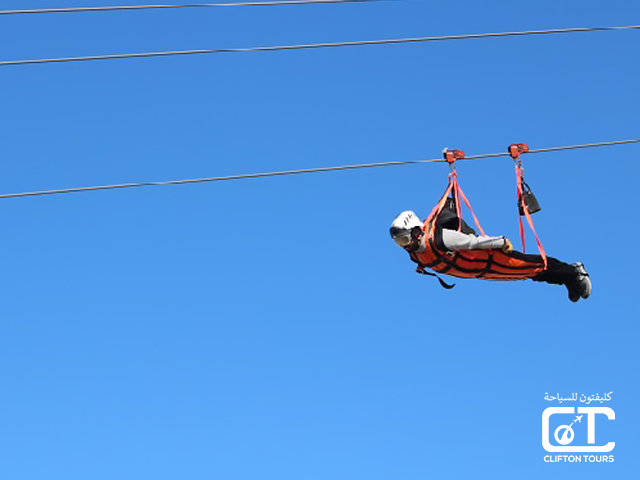 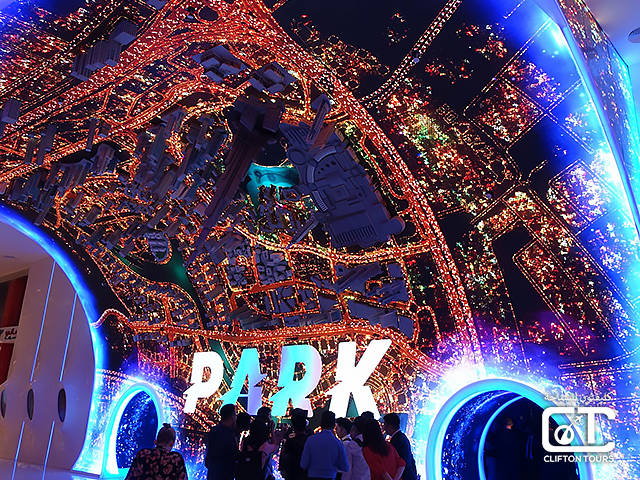 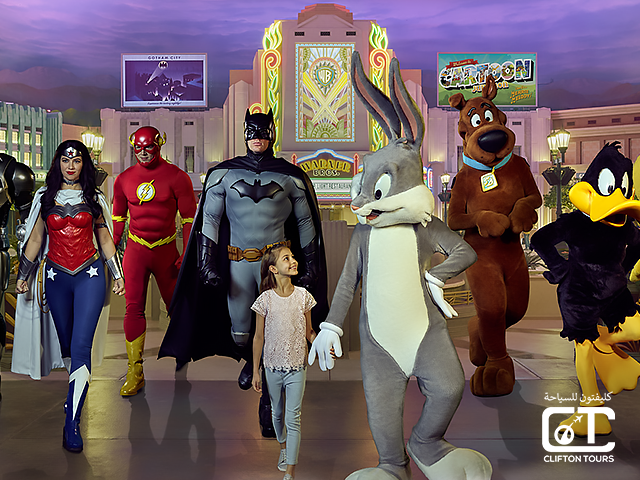 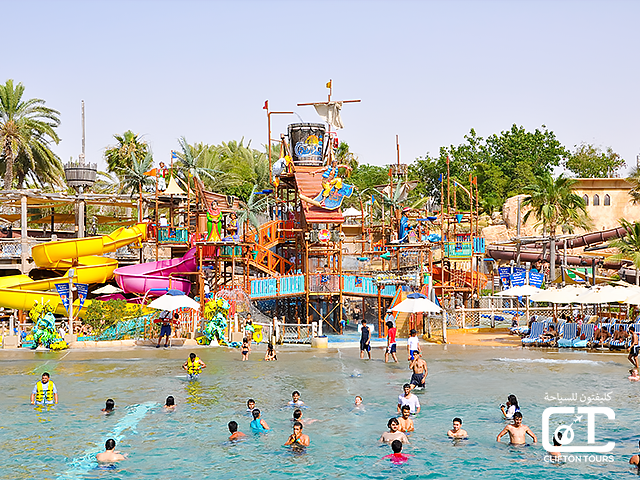